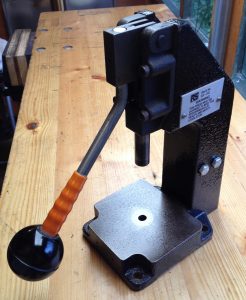 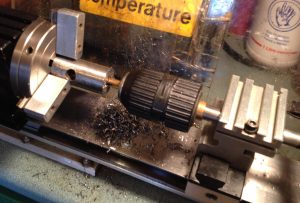 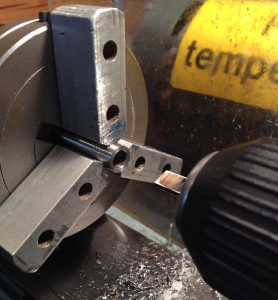 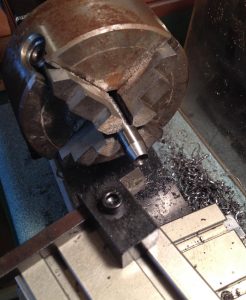 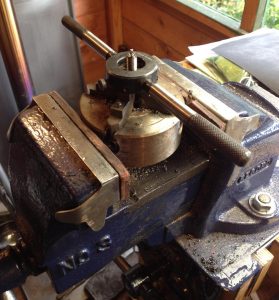 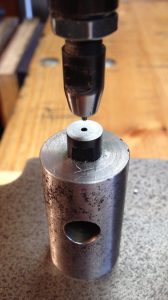 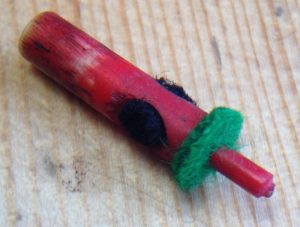 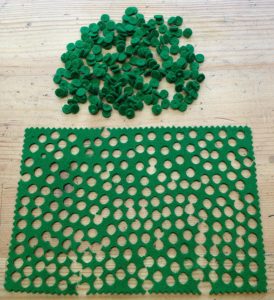 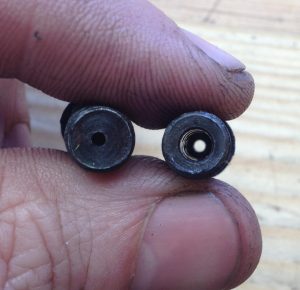 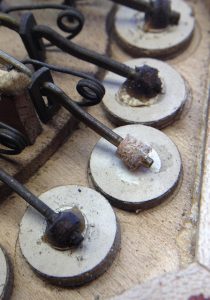 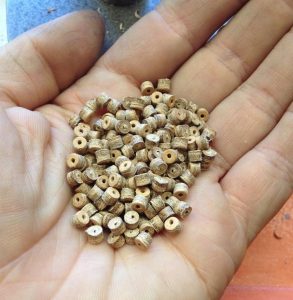 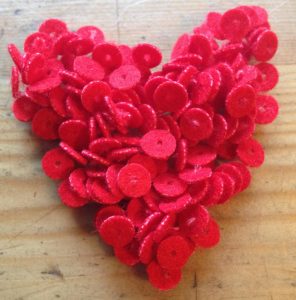 1 thought on “Punching Washers and Grommets”