I recently fully-restored a 40-button Lachenal Anglo. It was in pretty poor condition when I received it. The wooden ends were non-original, damaged, and not very well made. 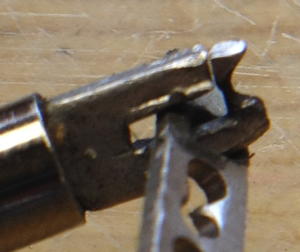 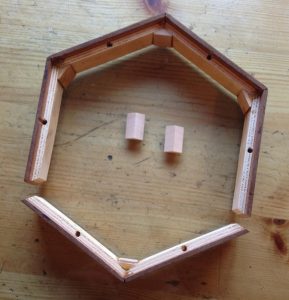 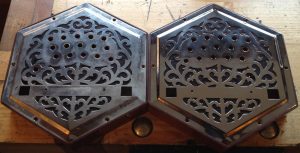 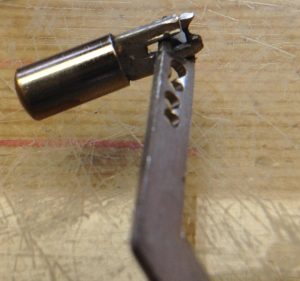 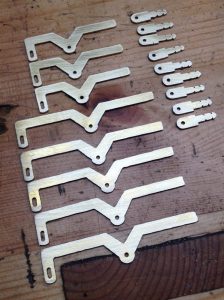 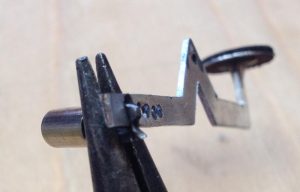 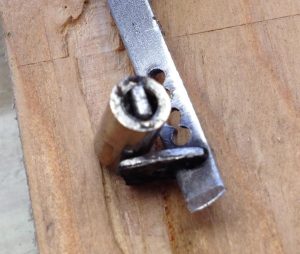 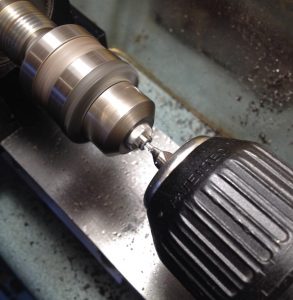 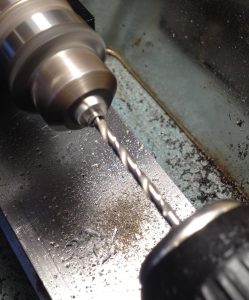 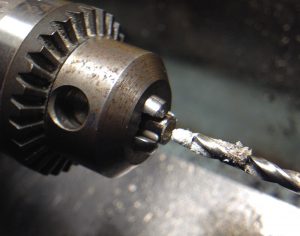 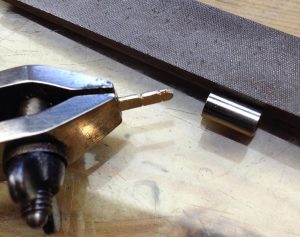 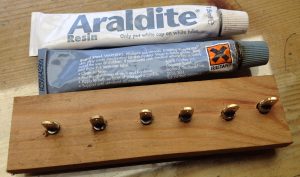 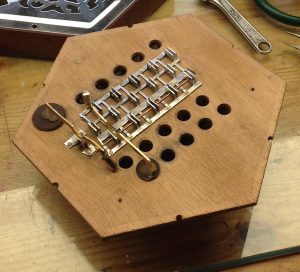 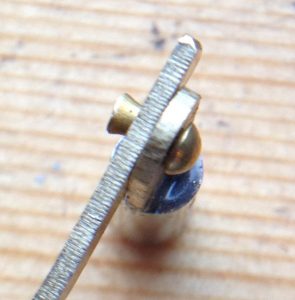 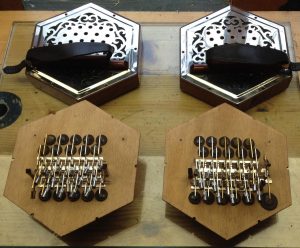 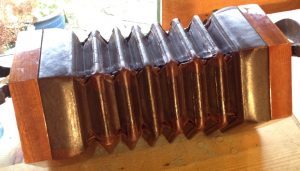 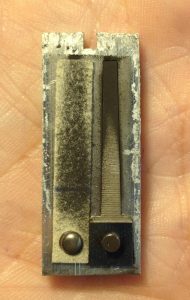 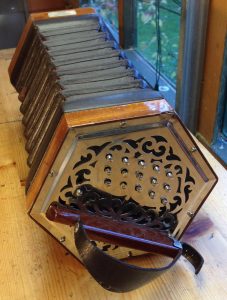